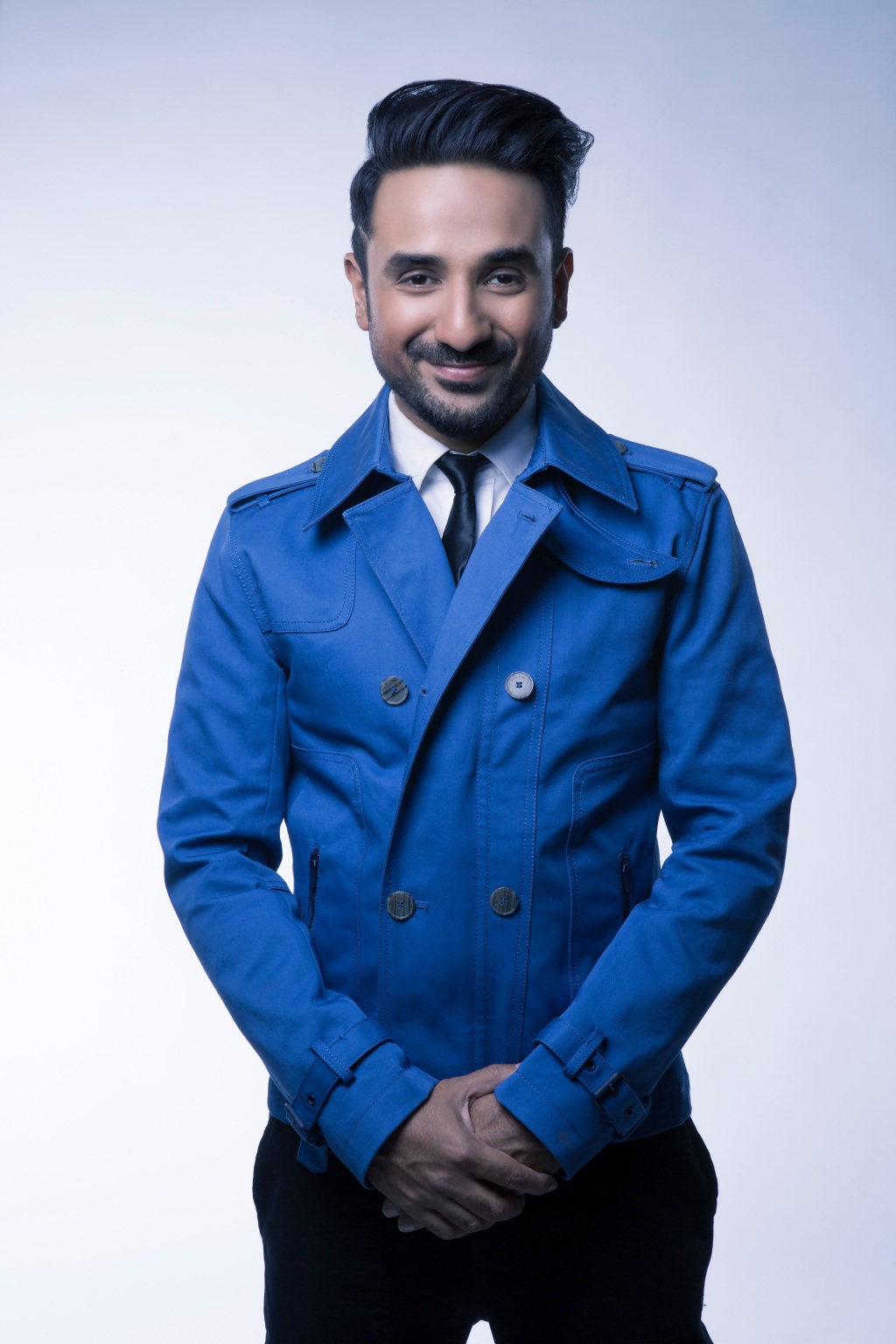 In his debut stand-up special, Abroad Understanding, Vir Das turns two completely separate performances—a show in New Delhi and a show in New York City—into one seamless hour of comedy and commentary. The India-born, Africa-raised, and US-educated comedian has a unique global view that allows him to explore similarities and differences between audiences all while showing comedy as the ultimate unifier. It’s Shakespeare’s idea that “All the world’s a stage” coming to fruition in ways comedy fans have never seen before.  In this interview, read about how Das crafted his Netflix special and has set-out to make the whole world laugh.

When did you realize you wanted to be a comedian?

There was no singular moment or an epiphany but it started [because] of enjoying performing and applause. I worked on developing a sense of humor in tune with the world around me constantly changing. Eventually, in university all these pieces kinda fell in one place and I decided I had to do stand-up comedy.  I was a [Richard] Pryor, [Bill] Cosby, [George] Carlin fan for years and I kind of loved the organic rebellion that is stand-up.

Did anyone or anything inspire you to pursue a career in comedy?

So many inspirations. The great comedy greats from the US: Carlin, Bill Hicks, Richard Pryor. And in theater school I really honed performance skills, and that really gave me confidence and inspiration.  Eddie Murphy’s Raw and Delirious changed my life…I’d never seen fearlessness and swag like that before.

How did you work to develop and hone your own comedic voice?

Honestly, I think I’ve just started finding my comedic voice. But then again when I was doing it for all these years I thought I had found my voice! So as a comedian, you are always finding and developing “your” voice. What helps is how much of yourself are you willing to put out there. The audience really appreciates that: your personal life, opinions, insecurities, and most importantly, your jokes.

Can you talk a little bit about the journey of getting to this point in your career: how you got to the Netflix special, a milestone that could mark the success of a comedian?

The Netflix special is a very personal achievement and a great source of validation. Especially given the likes of Louis CK, Dave Chappelle, and Kevin Hart are on it, too. To have your special alongside theirs, even just to be on the same platform, makes all the previous hard work—good and bad—worth it.  These are people who are ten years ahead of me comedically, they’ve put five specials out…this is my first. It makes me realize I’m a newcomer and makes me excited for the future. There’s a freedom that comes with the bottom rung of the ladder.

Most comedy specials edit together two consecutive shows into one seamless looking performance.  You’re special goes between a huge arena show in New Delhi and a show in a New York comedy club. Can you talk about making that choice and the comedy that came from doing that?

I think the decision to do that was straight forward. It’s not just about the aesthetic but also the symbolic. And, personally, it captures my journey and future as a comedian. My roots are in Delhi and Mumbai, so I have one foot firmly rooted in India and the other one is sort of hopping across the world looking for solid footing! I wanna be the authentic Indian voice on the world circuit…that’s the future I’ve got my eyes on.

What are some similarities and differences you’ve noticed in what North American audiences find funny versus audiences in India?

I think the broad topics are the same that people find funny across the globe—not just in North America and India. Politics and Politicians. Pop-Culture and its cliches and pretense. Personal relationships and roles: husbands, marriages, exes, wives, fear of commitment.

But, of course, the individual topics differ. For example, gun control might not be that sensitive a topic to Indians but, it’s such an important issue here. And Indian audiences are starting to get a little more comfortable with so-called “cringe-[worthy]” or “uncomfortable” topics. It’s a slow and steady process.

Do you have a joke you came up with after you taped the special that you wish you could have included?  If so, what?

See, that’s a feeling that always exists. And after every special you think if you added that one extra joke you’d have done a better show. So, by now, I’ve learned to deal with it. I just incorporate the jokes and bits into my next show. I guess, I can’t really tell you or, maybe you’ll hear them in my next special!

What’s your advice for aspiring comedians?

Run away, guys. It’s not worth it. In all seriousness, I think comedians should focus on getting on stage and try as hard to be as original as possible and the material will flow. Nobody can say exactly when, but it will happen. But more important than anything else, just be a nice guy. You don’t have to schmooze, be callous or any of that. Be nice and write, and write, and write jokes. ♦